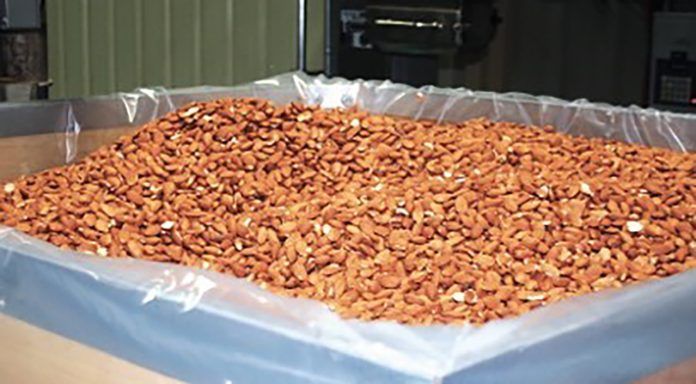 Despite retaliatory tariffs and uncertainty in key export markets for California almonds, demand for the nut continues to grow around the world, with new advertising campaigns and marketing programs being launched in different countries to expand markets and drive consumption.

At its conference in Sacramento last week, the Almond Board of California gave updates on what it is doing to build export demand. A main concern for growers and exporters has been the ongoing U.S. trade dispute with China that reduced shipments during the last crop year.

Even with what he described as a “topsy turvy” year on the global trade front, Almond Board President and CEO Richard Waycott said overall export sales “didn’t turn out that badly” and still ended up breaking a record.

He noted that Chinese tariffs increasing from 10% to 60% did have a “significant impact.” Not only did higher retaliatory tariffs raise almond prices in that market, but “buyers weren’t willing to commit longer term,” he said. Still, export sales performed better than expected in China, which remains an important market with long-term potential, he added.

China remains the third largest export market for California almonds, with shipments of 128 million pounds for crop year 2018-19, down from 170 million pounds in 2017-18, according to the board.

Julie Adams, vice president of global technical, regulatory and government affairs for the Almond Board, said the almond sector’s diversified export markets—shipping to more than 100 countries—have been its strength, as “we’ve been able to see product shift to other areas.”

Traditionally, California almond shipments went either directly to China or via Hong Kong and Vietnam. After the tariff increase, shipments to China and Hong Kong dropped about 25% while shipments to India grew by 16% and Australia by 50%.

Australia, in turn, took advantage of its 0% tariff to ship more almonds into China.

“We were filling the pipeline in Australia and in India as some of that Australian product got shifted to China,” Adams said. “So while that product is not going directly into China, we were seeing some movement into other markets.”

Jason Hafemeister, a trade advisor for the U.S. Department of Agriculture, pointed to some 40 global markets in which U.S. agricultural exports reached $1 billion or more in 2018. Markets such as Ecuador, Iraq, Switzerland and Jamaica may not make headlines, he said, but when all 40 countries are added together, they account for about 40% of total U.S. agricultural export sales.

“There’s a lot of money to be made in these small markets,” Hafemeister said.

Sharing her observations on how China perceives the trade war with the U.S., Cynthia Xing of Yuan Associates, a consulting firm in Beijing, talked about why trade talks between the two governments have been so difficult. She said she thinks China “was a little bit overoptimistic” when the trade dispute started with the new U.S. president, with China thinking it would be “just another old game” in which the U.S. wanted to address its trade deficit with China. And U.S. agriculture was “an easy target” for China, she said, because it could be “easily weaponized” to hurt Trump in U.S. elections.

But as trade negotiations dragged on and the two countries could not reach an agreement, Xing said China began to realize that “we were having the same old conversation but different approach,” with the U.S. escalating the dispute by imposing more tariffs on Chinese goods and deviating from its original issue of a trade imbalance to other matters, which have complicated negotiations.

At the same time, China is moving ahead with its own efforts to promote trade with other partners by improving market access while encouraging and supporting domestic consumption as an alternative market to reduce reliance on export trade, Xing said.

To drive long-term growth in China, the Almond Board has been tapping into the country’s $22 billion skincare market, positioning almonds as a “beauty food.” Its newest campaign targets Chinese women from ages 20-45, particularly those who live in cities such as Shanghai, Beijing and Guangzhou, said Connie Cheung, a consultant for the board. The ads encourage women to snack on almonds as part of their daily skincare routine.

“And being beautiful is very important to them,” Cheung said. “They believe healthy skin should come from the inside, not only topical. And she constantly searches for the next best thing, the natural thing to make them look beautiful. She has really high concerns about food safety and believes imported products are much better.”

A similar marketing approach is being used in South Korea and Japan, two countries whose women are very beauty-conscious and whose beauty trends influence not just China and other Asian countries but the rest of the world, said Laura Morin of the Sterling-Rice Group.

Like its “beauty food” campaign in China, the Almond Board is promoting the concept of almonds as a beauty snack in Korea and Japan by emphasizing the nut’s health and weight-management benefits, said Melissa Mautz, a marketing director for the board.

In India, which became the No. 1 export destination for California almonds in 2018-19, there has been a long tradition of mothers giving their children almonds as brain food to boost mental acuity, said Sudarshan Mazumdar, the board’s regional director in India. The nut has also been an important part of Indian culture and is often given as gifts during holidays. The board has been trying to reinforce these existing traditions while trying to increase almond consumption as a snack, he said.

In Europe, which traditionally has been an ingredients market for almonds and where veganism and plant-based foods have been a growing trend, the board has been promoting almonds as a nutritious, natural and sustainable snack that’s also good for the planet, said Kath Martino, the board’s marketing consultant in Europe. Specifically, the board is targeting its marketing programs in the United Kingdom, Germany, France and Italy.

Article reprinted with permission from the California Farm Bureau Federation 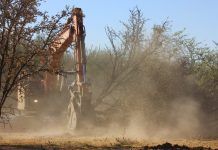 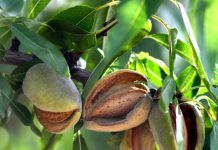 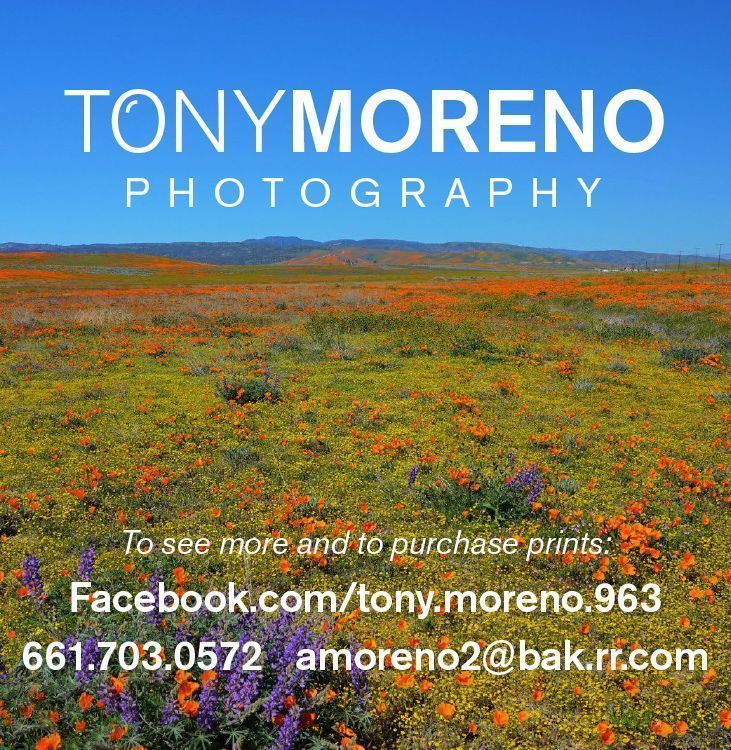 Once Upon a Farm: Frank and Evelyn Del Papa and Family

‘From the Field’ Video Series Discusses Many Challenges Growers Are Faced...