There are certain moments in life where one decision will pave the way for success, not just for ourselves but for those after us. Choosing to become a farmer

is a decision filled with uncertainty, hard work, and times of disappointment. For Lucas Espericueta, his passion for farming came from his father, a former migrant field worker and cotton picker mechanic turned first generation farmer.

Espericueta’s youth was filled with helping out on the farm after school and his passion for wrestling. Starting at the age of ten, he raised and showed a steer at the Kern County Fair every year through 4-H. His father encouraged him and his older brother in wrestling and channeling their hard work ethic into their success. The years spent focusing on education and wrestling lead to acceptance to Stanford, the school Lucas dreamt of attending. It had everything he wanted: a wrestling program and (in his opinion) a higher prestige than his brother’s school at West Point.

Espericueta recalled when he received the confirmation: “I remember telling my father with tears of joy, ‘We did it! We did it!’ as I looked at his forced smile and the sadness behind his eyes. The earth stood still as he explained the cost of tuition and how we couldn’t afford such a price. Turns out, farming is more than putting a seed in the ground and watering it, let alone doing it profitably. My hopes of financial aid were quickly doused as FAFSA informed me I didn’t qualify for aid. My father, like many farmers, was asset rich but cash poor with loads of debt. Stanford offered me a small scholarship, but it was barely enough to pay for books.

Espericueta was finally able to convince his father to cosign a loan in order for him to attend, recalling how his father got rejected by five different banks when attempting to finance the purchase of his farm. “With a steadfast resolve, he kept looking until the sixth bank where he found a banker who believed in him.  I reminded my father of this story and asked him to believe in me the same way.” His father agreed to sign, under the promise that Espericueta would be responsible for full repayment and with the threat of being pulled out if he dropped the wrestling team or failed a class.

Through much hard work and dedication, Lucas pursued his education further and graduated from Stanford University in 2011 with a Bachelor of Arts in Economics where he was a four-year starter and three-year captain in Stanford’s Division 1 wrestling program. From here, life felt a bit full circle when Lucas joined as an intern at Farm Credit West, the bank which helped his father purchase their 160 acres as a kid. Lucas was working a few years as a lender to farmers and agribusiness operations at Farm Credit West when he jumped at the opportunity to join a program with the California Agriculture Leadership Foundation. As part of the program, Lucas traveled to South East Asia to glean leadership lessons from past regional wars, the Thai Monarchy, and the capitalist economy of communist Vietnam. He learned many ways to help support others through the skills he acquired.

Shortly after his return, he joined the Farm Bureau and acquainted himself with the Young Farmers & Ranchers where he later became chair. As chair, he started YFR’s annual Charity Farmers Market where local farmers donated produce which is exchanged with the public for cash donations. Proceeds are used each year to build gardens around the community with projects completed at the Boys and Girls Club and Bakersfield Homeless Center.

He saw the unique ability the Farm Bureau supplies farmers. When you’re busy running the day-to-day operations and checking the soil, it tends to be a stretch to pay attention to what legislators are deciding in their air-conditioned chambers. Fortunately, that monitoring is something the Farm Bureau has a handle on and can speak up for the tens of thousands of farmers who are fighting the fight to keep the state and country supplied and fed.

Later in 2016, Lucas was appointed by Governor Brown to the Kern County Fair Board, where he has aided them as chairman of the finance committee. Having an adept financial advisor helps keep doors open and jobs filled. Unfortunately, for 2020 into this next year that also involves when the government decides doors should be allowed to be open. Even though the KC Fair’s financial situation was looking bleak in June 2020, things have turned a bit for the better with the swap meet opening up and some new contracts.

Despite the challenges and disappointment of the 2020 Kern County Fair being cancelled, the communities’ kids who showed their animals virtually did significantly well! So well, in fact, that they raised more per kid than with “buyer number 9.” However, there were about 10% of the kids showing than years previous. Espericueta believes every year is a new year full of opportunity and a chance to help by giving food to charity while supporting the community.

From growing up in the shop helping his dad out, Lucas fell in love with the farm, raising steers, planting seeds to see them nurture to full growth, and pursuing his education. Today he continues to work with farmers and does so with the understanding of the perseverance and persistence required of those in the Ag industry. 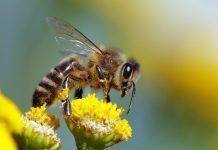 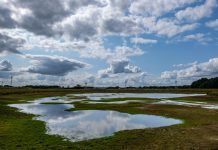 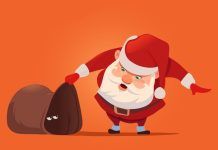 KCFB Executive Director’s Report: Santa Claus Is Comin’ to Town… But Will He Be on Time? 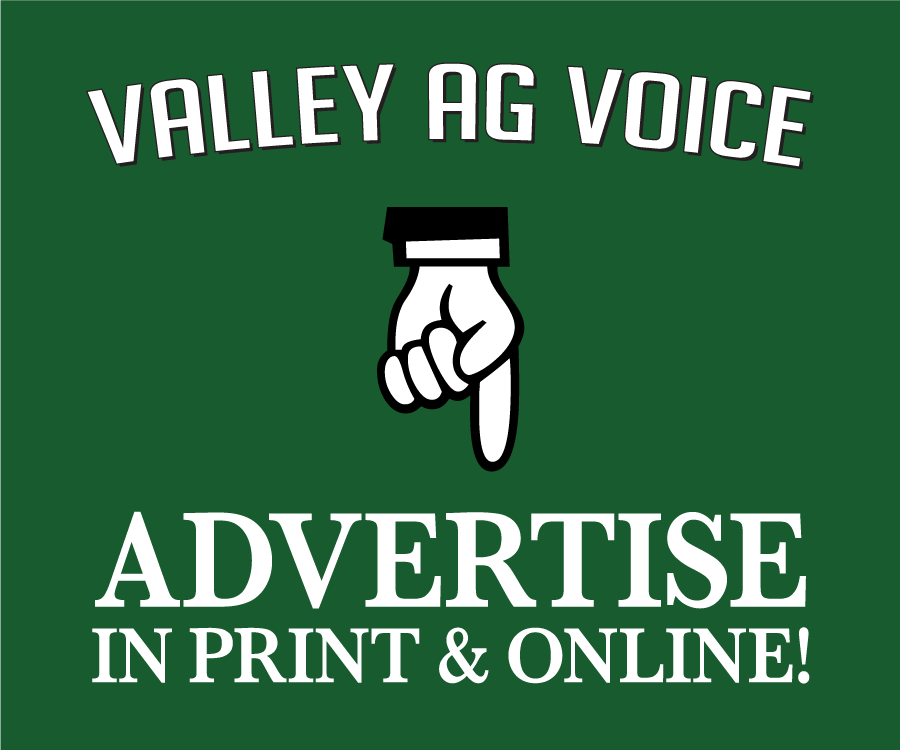 Fighting the Spirit of “Amalek”